Skip to main content
My debut Comedy Central special, PAID REGULAR, is a tribute to my stand-up origins. I shot in the Original Room at the Comedy Store in Hollywood. It's where half the great comics for the last 40 years have worked out on a nightly basis. It's where I've gone up on stage more than anywhere else in the world. To me, this is what comedy is supposed to look like. My bits are about me exploring the hackiness of racism, life in weed-challenged NYC, and all the ways you too can challenge authority. And you also get some of my favorite material that we had to cut down for the broadcast edit. The Walking Dead bit was the one that hurt the most to have to cut out for TV. And there's a public service announcement that you should for sure watch with that special person in your life (unless you're both lesbians). 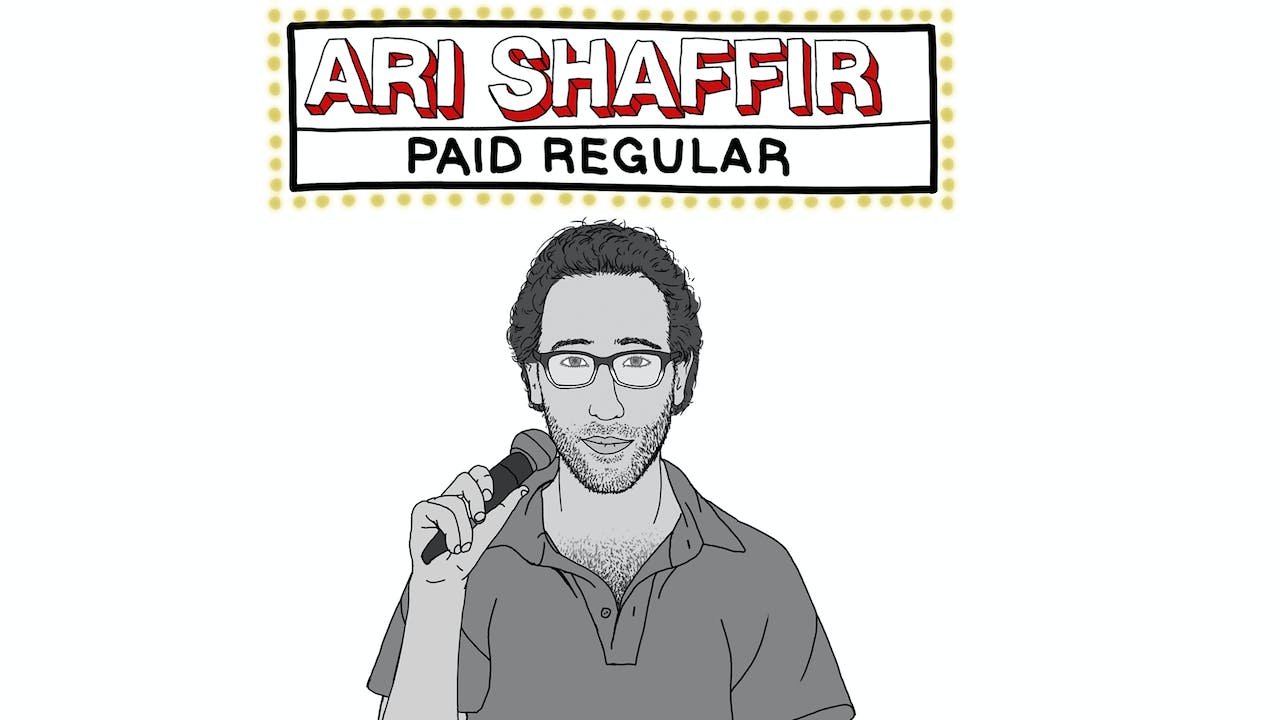